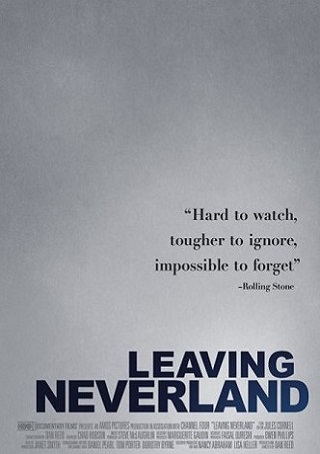 
As one of the world’s most
celebrated icons, Michael Jackson represents many things to many people—a pop
star, a humanitarian, a beloved idol. When allegations of sexual abuse by
Jackson involving young boys surfaced in 1993, many found it hard to believe
that the King of Pop could be guilty of such unspeakable acts. In separate but
parallel stories that echo one another, two boys were each befriended by
Jackson, who invited them into his singular and wondrous world. Seduced by the
singer’s fairy-tale existence and enthralled by their relationship with him,
both boys’ families were blind to the manipulation and abuse that he would
ultimately subject them to.Throught gut-wrenching interviews with the now-adult men and their families,Leaving Neverlandcrafts a portrait of sustained exploitation and deception, documenting the power of celebrity that allowed a
revered figure to infiltrate the lives of stars truck children and their
parents. 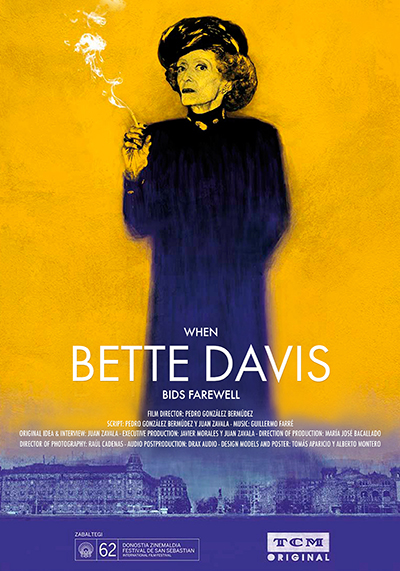 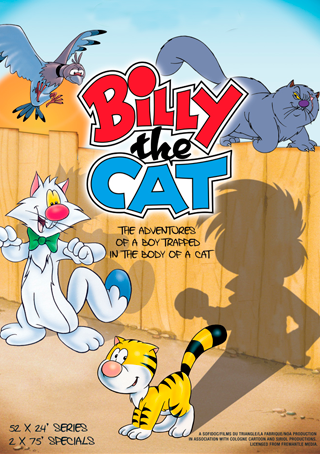 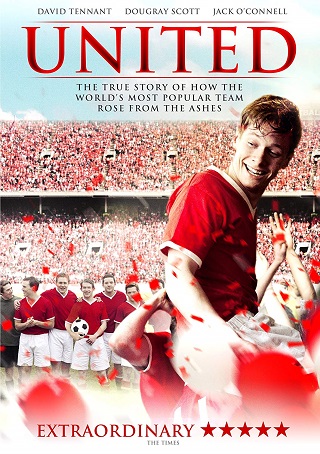 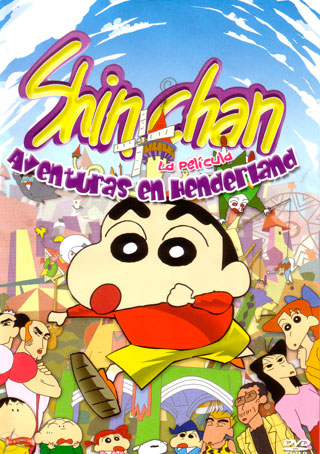 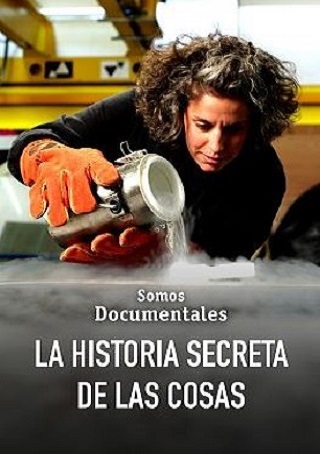 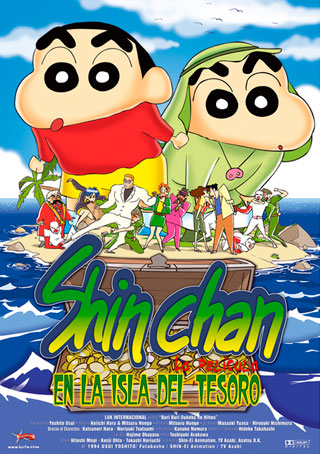 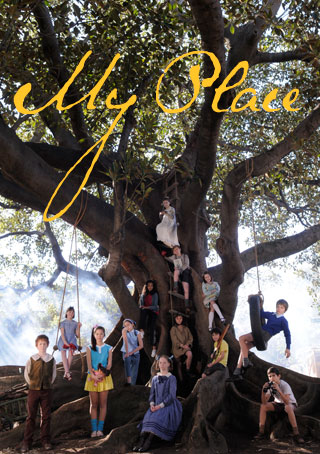 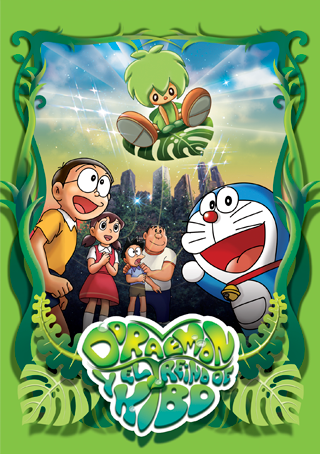 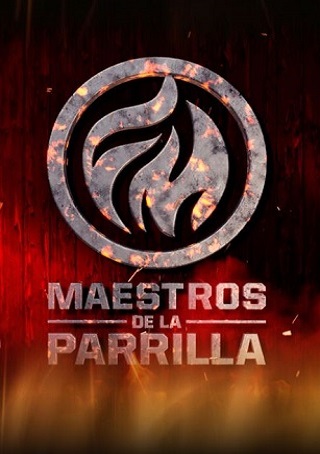