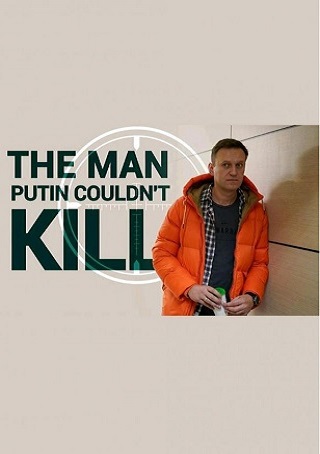 
In August last year, on a flight to Moscow, Russia’s
charismatic opposition leader, Alexei Navalny started to scream in agony.

The flight immediately diverted to the nearest
city and he was rushed unconscious to hospital. What happened next shook the
world.

With interviews almost entirely from those “in
the room” this film pieces together this incredible story - James Bond meets
Johnny English.World leaders pressure President Putin to allow Navalny to
be airflifted to a hospital in Berlin experienced in saving the lives of those
targeted for poisoning by the Kremlin’s security services. Investigators from
Bellingcat prove that not only was Navalny poisoned by an FSB hit squad, but
that they had been following him for several years, and developing new variants
of the banned chemical weapon, Novichok - first used against the Skripals in
Salisbury.

This unbelievable tale of international espionage
and incompetent assassins comes to a head with one of the would-be murderers
confessing to his victim exactly how the poison was administered - applied to the
seams of Navalny’s underpants.

Why is Alexei Navalny such a threat to one of the
world’s most powerful men, how does he remain an irritant from inside a Russian
jail, and how will this battle between two men - one with a team of assassins,
the other armed only with a sense of humour, intrepid investigators, and a
mastery of social media - play out, and what will that mean for the future of
Russia and the rest of the world?

Told by those closest to Navalny, this film
incorporates the humour of Navalny’s own YouTube videos to tell a tale worthy
of John le Carre. 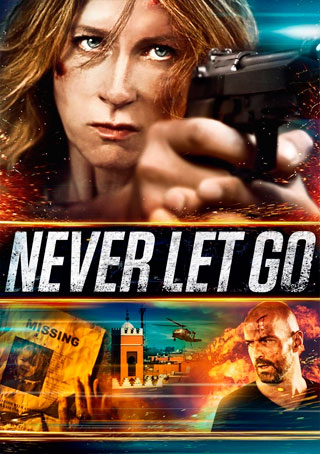 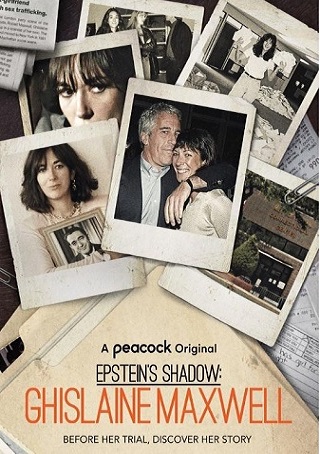 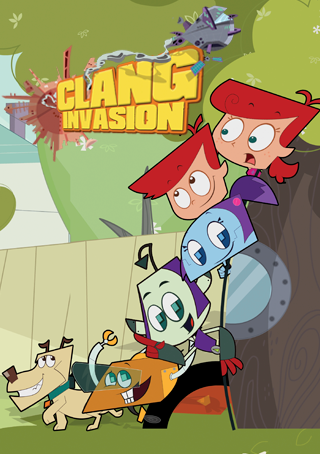 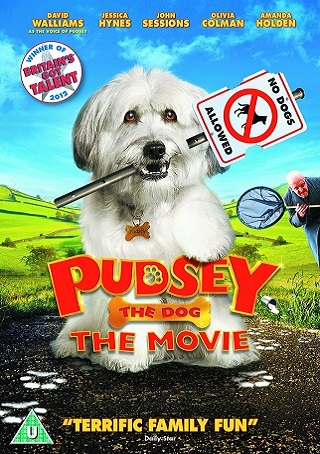 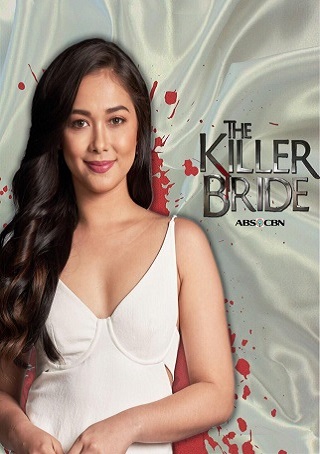 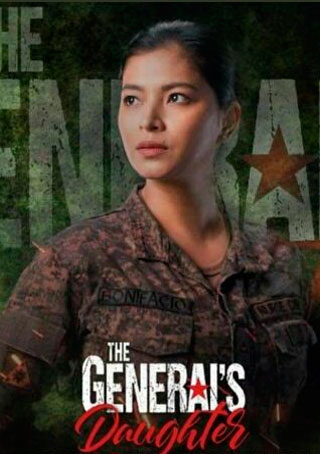 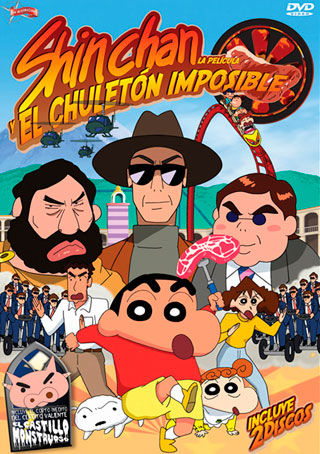 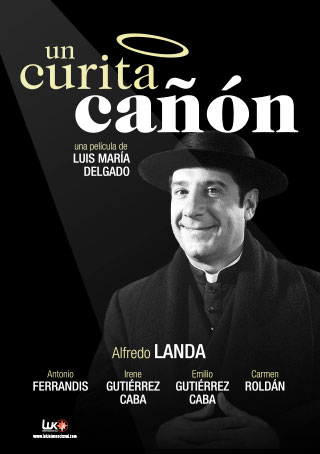 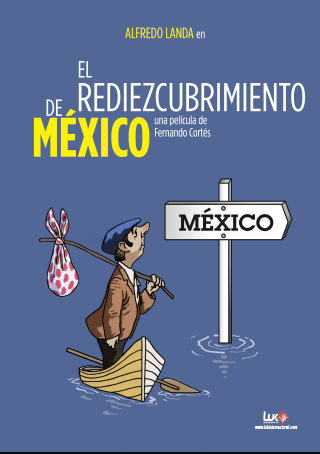